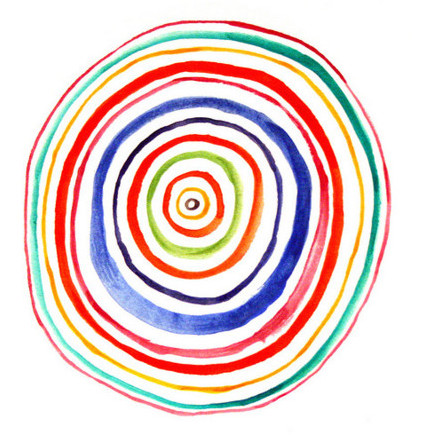 I was lucky enough to attend the “Ally Meeting” of friends of ours recently. Their child had decided to transition and they were gathering a group of friends, to help them learn and understand and feel comfortable. It was so beautiful and supportive – a room filled with moms and educators. Some were a bit nervous and but all were openly wanting to be there for this family. It reminded me of the Ally Meeting we had when E transitioned. Every kid is different. Every transition has it’s own flavor and flow. Every family has their own comfort levels around […] 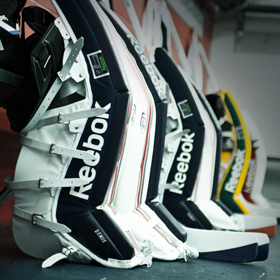 Both of my kids play a lot of ice hockey.   If any of you reading this have kids who play hockey, you will know what that means. From the end of August until the beginning of March, we cannot make a reasonable plan to do anything else. And even after that, it’s sketchy. It’s a long, demanding schedule and it’s taken on for a reason. Most kids I know who play hockey are full-blown in love with it. It’s a disease, a religion. E is an ice hockey goalie. This is an added dimension of crazy to an already insane […]