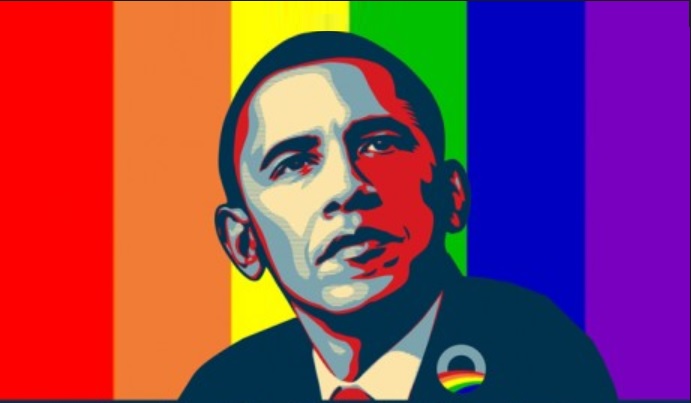 I’m writing today to thank you.

Nearly two years ago, my youngest son socially transitioned to claim the male identity he always understood as his. As his parents, my husband and I worried about what his friends might think, what their families might think. We hoped that he wouldn’t lose anyone that he loved. We thought about how he would be treated, if he would be safe. If you have talked to other families like ours, you know difficult and stressful it is.

We were also brave. We stood upon a steady foundation that made us surefooted. We thought that if anyone didn’t like what was happening or was “against” it in some way that it would be sad for our family but we would be able to put those relationships aside and move forward. We knew we had the support of our families and our school. We had a core group of people that were on our side. We felt the rest would fall into place.

My son’s transition was happy and successful. His friends embraced him, their parents supported our family. My older son faced no backlash. The sports team that my son was on accepted him and welcomed his continued presence in the locker room. My son was celebrated for who he is. He felt alive and himself and safe. He was able to move on with his life, for the most part, as a kid just like the others.

We moved forward in the process of changing his name, his passport and his other documents. That day, President Obama, when his passport arrived with his new name and the gender marker “M” was a day we will never forget. His face lit up. He was official. He was authentic in the world; he was acknowledged by our government. It was a big and important moment. The fear and worry of not having documents that match what you look like and who you are was over. It was one more step in forming the stable and happy person my son is today.

In the weeks and months after his transition, our hope for our son was that he could live his life openly and without hiding. One of our main goals as parents has been to raise children who are not ashamed. Being trans is just one part of his identity and it’s a part of his story that he gets to control.  Mostly, he has decided to just go on living his 12 year old life, but being trans shapes that life and it’s something that he is proud of.   He knows that his visibility can go a long way to create a better future for himself and other trans and gender non-conforming people. He can see that once you know someone, your heart can open to them and others like them.  We are his parents and we are always thinking about his safety and how he may feel in the future.  So we choose our social justice projects carefully and control his level of visibility in a way that is comfortable for our family. We are so proud of his contribution to moving transgender acceptance forward.

In his own community, we see that as he meets new people, he wants two things. He wants them to know about his trans identity and he wants them to simply accept him as a kid. The not-knowing is stressful and worrisome for him. He wants people to know so he can move on with ease in the relationship. In his athletic life, he is always encountering new people on his teams. At school, there are children he wonders about disclosing his identity to, some who may not already know. We as a family have always faced these decisions with thoughtful courage. It would be okay because whatever happened in a small encounter, we were okay.   We had the support of the larger community, our country, our president.

What your leadership did for us, President Obama, is create a supported space for us to work out our lives. We knew that there may be some individuals who did not accept our son, but we had the safety net of the tone you set in our country. A tone of inclusion and acceptance. A mandate that we are a nation for all people, including those at risk, like my child. This directive from you put people on notice: you will include, you will accept, and diversity will make us all better and stronger. We knew that if our son’s school gave us trouble (which they didn’t) that we had our government behind us. We knew if someone bullied our child (which they didn’t) that our president stood beside bullied children and stared those bullies in the eye.

We knew these things, we felt them, and I think we started to take them for granted. Like a family that creates a warm safe home for a child, it was a powerful yet invisible part of the fabric of our experience. Now that the fabric has been torn, we have awoken to the importance of what you gave us. Our ability to focus on creating a positive experience for him in our small community was emboldened and supported by the protection we understood at large. We will always be grateful to you for that.

And we are grateful for the courage you gave us. The social foundation of love and acceptance was a part of the complicated puzzle that gave my son the fortitude to come out and to live his life honestly and proudly. That foundation allowed us to stand beside him in broad daylight.  Without that openness, I wonder what would have happened to him and to us. We have learned that acceptance is protection.

I would like you to know we will not stop fighting for this supported space that you gave us. We look to the future with strength and wishful optimism that the stones you laid beneath our feet will remain solid. I hope you understand all that it has meant to us. I know that, now more than ever, I do.