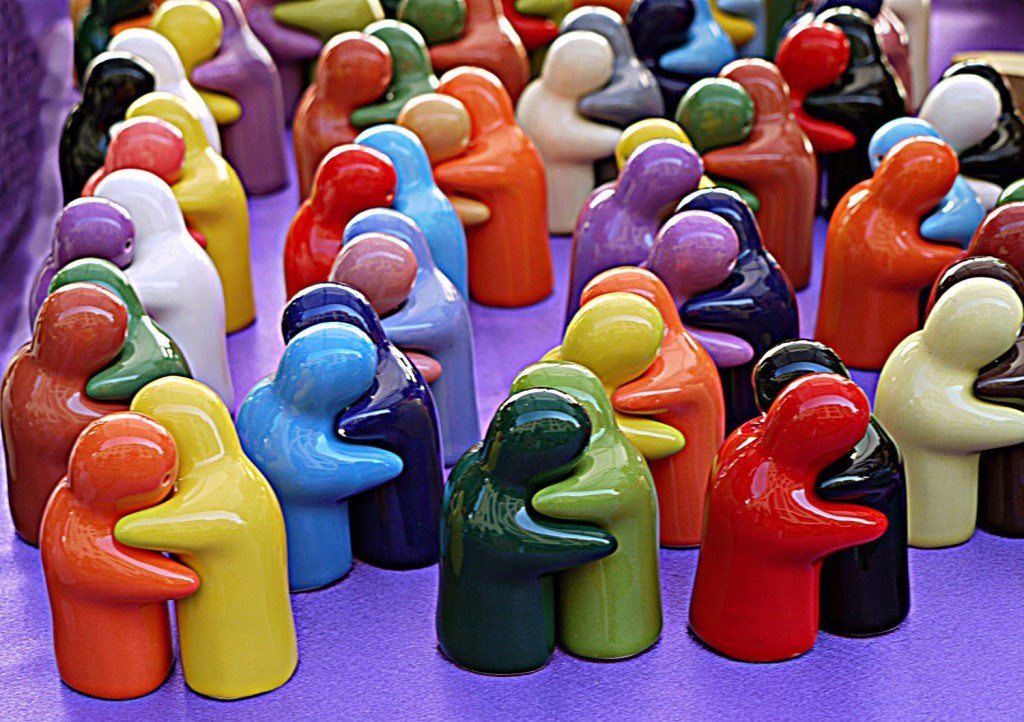 I had a visit with some old friends yesterday. Two amazing women who I haven’t seen in many years. It was so great to see them and catch up on their lives. I was also sharing mine, telling them about E. At one point in our conversation, I said that E knows her options – the many ways to be a girl, the openness of who she can love as a girl or a boy, the possibility of her being a boy. One of the women, who is gay, said that she thought that was great. As a child, she felt that she should be a boy because she liked traditionally boy things and she was attracted to girls. She thought her only option was to be a boy. But when she got older and understood that she could be a girl and have all those things, she was relieved.

It got me thinking about E.  Is it the same for her?  We’ve talked this through a lot, right? I mean, she is clear about these options, isn’t she?

Last night, E came home late from a practice. She showered and got cozy. She was hungry, so as she snacked we talked. It was completely dark out, the light in our kitchen was dim. I told her about my visit and my friend’s story. I wondered if she could relate to that story.

Every day, she said, every day I wake up and think – is today the day I’m going to say I want to tell everyone I’m a boy? And then it doesn’t happen.

Why? I ask. Quiet. Soft yellow light illuminating just us.

We talked about friends, what a good friend is. How her friends will still like her because she will still be herself. How she has a lot of solid people in her life that completely have her back.

But inside I know what she is saying. Some people might not accept, might think she is weird. I know that many kids are afraid people will think they are weird.  But this feels like next-level.

So for the first time we talked about the reality that she might get teased. Her friendships might change. It might not be simple. It was a gentle conversation, but it made her eyes full. I assured her and reassured her that everything would be ok, better than ok. I hoped that I was right.