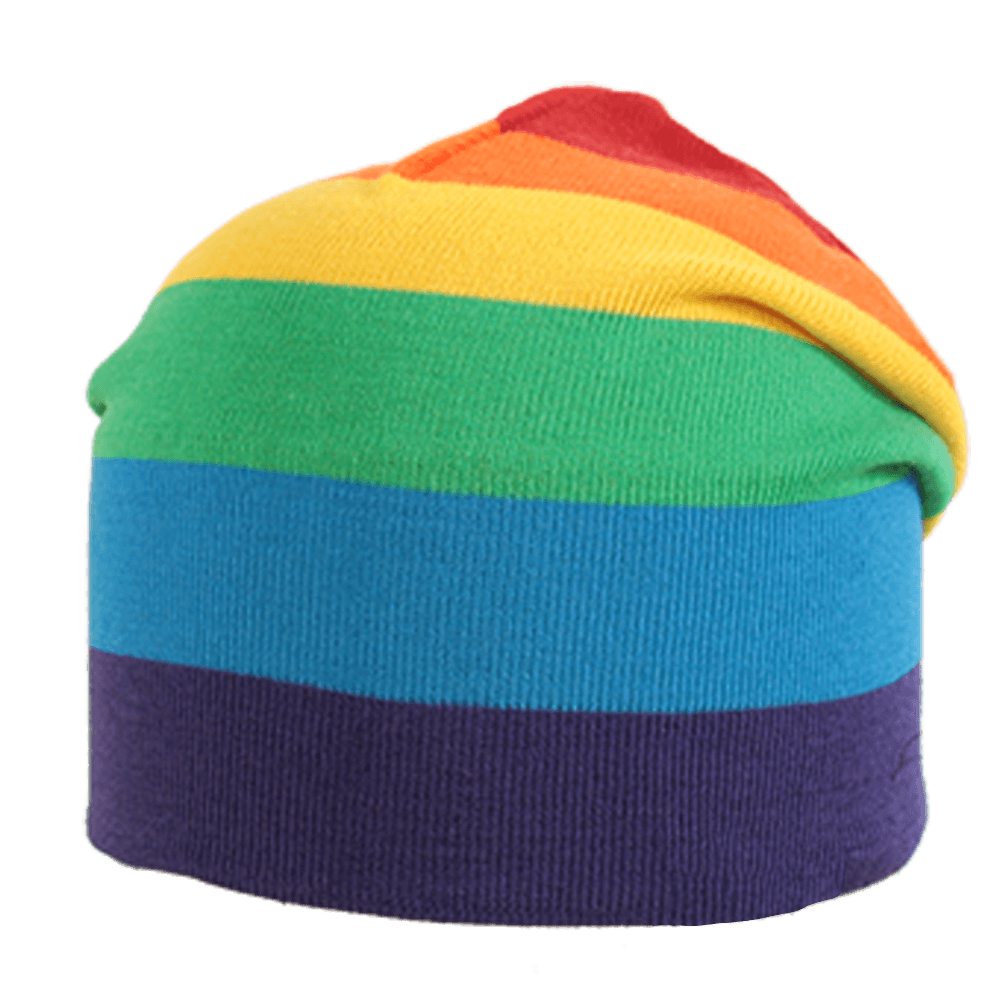 One year ago, I attended the Women’s March. We had just sworn in a president that was an admitted sexual offender. I had read the Republican platform and I was afraid for my child and our community. It was not looking good and I wanted my voice to be heard, my body to be present. It felt important, it felt like massive Girl Power, and I was so happy to march along (really, inch along) with my sister on that cold January day.

It was a lot to take in. I didn’t have a sign and I didn’t have a pussy hat. I wanted both. The hats seemed unifying: a sea of pink. A warning to our president: these pussies belong to us and “we grab back” – as many of the signs said. The signs were powerful: I’m a Woman, Not an Object. They were funny: We Shall Overcomb.

And they were cis-normative. Ovaries before Brovaries. Viva Vagina. No Uterus No Opinion.

These signs pulled at the edges of my thoughts. They stirred an uneasy feeling in my stomach. But mostly, I have to admit, I was swept up in the feminine energy and the heady feeling that we were doing something and I pushed that nagging feeling aside.

I got home and put my very limited knitting skills to work. It turns out that a pussy hat is super simple to knit. I joined a local “After the March” Facebook group and knit hats for other members. It seemed to me like such a fun and empowering symbol. Pink is a cute and traditionally feminine color. Seeing block after long city block of pink sends a strong and unifying message of female presence.  And, of course there is the shape: the pussy. It unnerved some men. It was out there. We all knew what it symbolized and there was something thrilling about it.

But then again, isn’t pink the color of the female box in the limiting binary. Is that really the best choice?

Throughout the course of the year, I carried both of these emotions with me, together. The high of feminists united and the yucky feeling that something was not completely right.

I thought about if E was walking among men and they carried signs that let him know (again again again) that being a man means having a penis. What if they even wore penises on their heads as their unifying symbol?

As this year’s march approached, the After The March Facebook group started making pussy hats again. This time, I didn’t volunteer. The cloying shitty feeling was growing. In the group’s discussion, someone posted an article about some Women’s Marches ditching the pink pussy hats. They offend trans women, the article said. They also offend some women of color, who feel that a pink pussy hat certainly looks a lot more like a white woman’s pussy than their own.

I thought I could contribute to this conversation. I know trans women. I could find out.   And I discovered that, to at least some trans women, it is hurtful and exclusionary. The hat, the signs – they send a message that vagina=woman. It leaves trans women out, it tells them they don’t have what it takes to be part of this big floating pink pussy club. I shared what I learned from my trans sisters on the group and was met, overwhelmingly, with non-support. I was told that the pussy hat unites all people of all genders. I was told that 99% of women have a vagina. I was told that there will always be those who manufacture offense where none was intended.

Now, I know that no offense was intended by the pussy hats.   I’ve read the mission of the Pussyhat Project: dedicated to advancing women’s rights and human rights through the arts, education and respectful dialogue. I’m pretty sure the Pussyhat Project founders simply didn’t think about how these hats  would make trans women and women of color feel. But once we know better, we do better.

And you know what else I know? That most women have vaginas. Sigh.

I know another thing too. That folks with privilege need to listen to those without. Check your ego at the door and listen. Isn’t that exactly what we are asking at this March?

I also know that this is a personal choice. My choice is to stand with my trans sisters. No pussy hat for me.

The After the March folks posted photos of signs that they gathered together to make. One said: To those accustomed to privilege, equality seems like oppression.