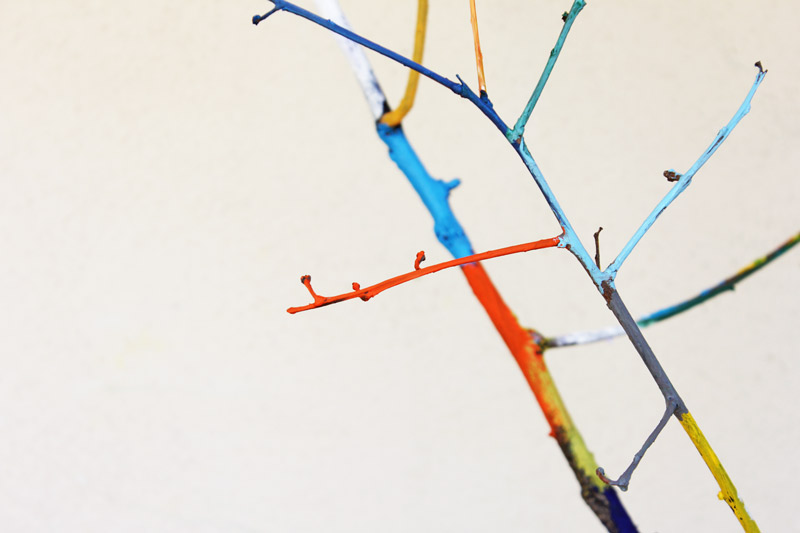 My older son, S, is approaching seventeen years old. Through this whole process with E, I’ve always had S in mind. S was fourteen when E first verbalized his claim that he was a boy. I thought, this is not the kind of attention a teenager wants on his family. When a child is gender non-conforming or transgender, it affects every member of the family. In a way, we all transitioned.

S is a solid, intact kid with a very clear sense of self. He keeps his emotions close and is not one to do a lot of sharing about his internal world. So it’s often been hard to know how this experience has been for him. I interviewed him as we were driving to E’s hockey game, an hour away. S was driving the car he recently bought with the money he saved from two solid summers of working his tail off. He loves this car, was feeling good and I thought it was a good opportunity to talk to him. I had asked him in advance if I could interview him for my blog and he agreed.

As I expected, S didn’t have a ton to say on the topic, but I think he really spoke his truth. He really is okay, it’s as simple as that. The only time I saw a glimpse, and I mean a glimpse, of discomfort was when I recalled his reaction to being told. I think he was bristling a little to my insinuating that there was a moment where he didn’t accept E. But I didn’t see it that way. It was just the beginning of his process and he needed time. He never once treated E in a bad way over his gender identity. Not once.

And it’s true, regarding E’s name and pronouns: S has never made a mistake.

Me: When E was little, did you have a sense there was something different about him?

S: He always thought of things in a more masculine way and associated himself with masculine things, like the activities he did. But I never thought it was him being transgender. I felt it was more a phase he was going through.

Me: When did you stop thinking it was a phase?

S: Once you told me.

Me: So when he was little, before I told you, how did you relate to him? How did you think about him?

S: I guess as a little sister, but it was never a real baby sister thing. It was never that “playing with dolls” thing or anything like that – that would be annoying. It was a little different.

Me: Did he ever say anything to you about his gender feelings?

S: I’ve been part of conversations but he’s never approached me directly about it.

Me: Do you remember when I first told you that he told me that he is a boy? What was that conversation like for you?

S: Yes. You told me that you had a talk with him. It wasn’t something that was that crazy of an idea, seeing how he acted. But, um, I don’t know. I still thought: he will outgrow it. He’s only eight years old. It’s only a phase he’s going through now.

Me: I remember your reaction was sort of like – yeah that’s fine but I’m never going to call him “he” or say he’s a boy. Like, he can do what he wants but leave me out of it.

S: I guess I did that but that was before I really knew what it was and more about it.

Me: How did you learn more about it?

S: I talked with you a lot about it. That was pretty much it.

Me: Was there a moment when you gained more acceptance or did it happen over time?

S: Definitely over time. It wasn’t a light bulb moment where I thought, “Now I get it.” It was more a gradual, over time thing.

Me: Can you describe your process of learning? How it went for you over time and how you came to be more accepting?

S: I think it’s just as you hear more stories about other kids that went through it and as you learn from people who really know what they are talking about – about what it is and what goes on, something inside just changes.   I can’t really point to one thing but there’s a change. Gradually, but it changes.

Me: So when E decided to actually transition, how was that for you?

S: It seemed fine. I was pretty confident that it would all go well. I knew he had a really good core group of friends. I didn’t see what could go wrong. We did just about everything possible to help him out, help out everything he would have to do. So I thought he would do well.

Me: Did you ever have any feelings about the attention he was getting during that time, or at any time during his gender identity issues?

Me: Has your relationship changed with him since he’s transitioned?

S: I mean, not really. I don’t think so. It’s still relatively the same. It’s not like before our relationship was bad or on a different level. I think it’s been relatively constant.

Me: Do you think of him differently now?

Me: Did you have any concerns about how your friends or your teammates where going to react to the news?

Me: What about your friends? Did you ever have anxiety about them being judgmental in any way?

Me: Have any of your friends had a negative or positive reaction?

S: I’ve had some nice talks with kids who were asking about E and making sure he is doing well. Nothing negative has ever come up.

Me: Do your friends use the right name and pronouns for him?

Me: Has anyone ever made mistakes in front of you?

S: Yes! Everyone makes mistakes. We all make mistakes.

S: Everyone besides me makes mistakes! We lived with him for 10 years with one name; it will take time.

Me: Do you correct your friends when they make mistakes?

S: They realize themselves that they made a mistake – so I haven’t had to do it yet.

Me: Do you feel like it’s had a positive or negative effect on the community around us?

S: I think it’s definitely had a positive effect on the community. So many people are opened up to a new idea. A lot of people who now know about E – it didn’t even occur to them about kids being transgender. But now that they’ve heard E’s story, it’s something new that they’ve learned and experienced.

Me: How about for you personally – do you think it’s been good or not good for you?

Me: How about the effect on our family?

Me: Do you have any concerns about E’s future?

S: Not short term. There are definitely long term things that he will have to deal with but I see over the next three or five years that things are going smoothly and I don’t see things going wrong between now and then.

Me: Is there anything else that you want us to know about your experience in this process?

S: No. All is going well and there has been a lot of positive support around it. That’s really it.