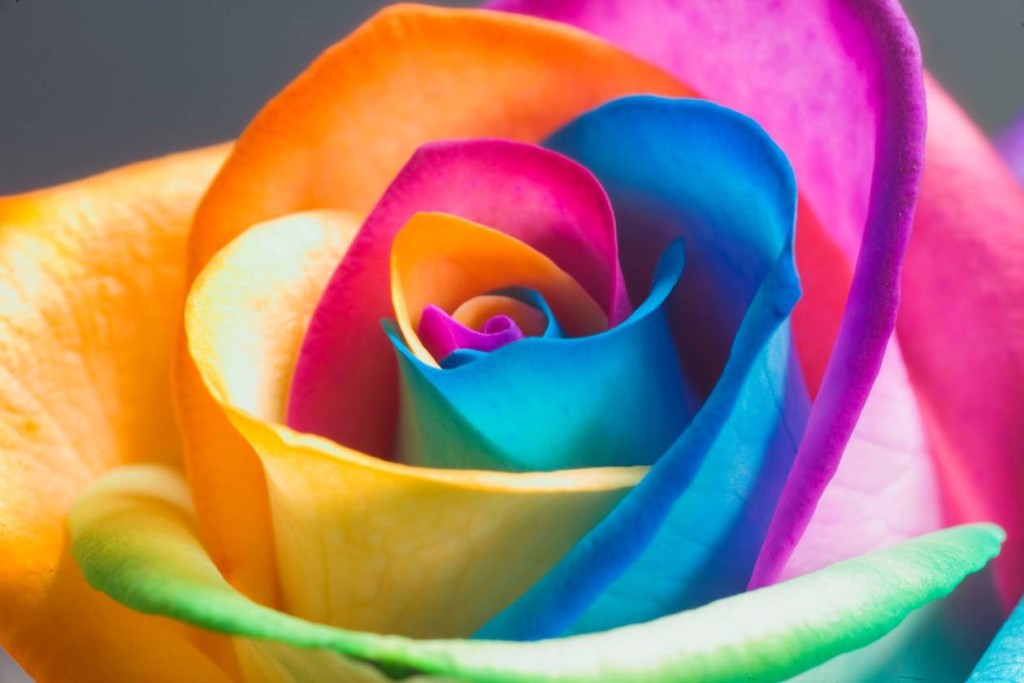 Two weeks ago, my mother died. She lived near us and was a huge part of my family’s day to day life. My children adored her. To say that she adored them would be an understatement. She was the only person on the planet who wanted to talk about my kids more than I did. She was their Nana. She was everything you would imagine a good and loving Nana to be.

She managed her 5 ½ year battle with cancer with amazing strength. She worked until 2 weeks before she died. She was independent and brave. She had 5 grandchildren and E was right in the middle. From the second he was born, she couldn’t get enough of him. She loved the person he was and supported everything about him. One of the many remarkable things about her was that she was a person who became more progressive and open-minded with age. When I first told her that E wanted to be a boy, she cried with me and told me she loved him unconditionally and that I would be able to handle this. She told me everything would be ok.

On Friday the 13th of March, E’s social transition took place. One major component of that transition was that his classmates were taught a lesson about identity and difference and inclusion. At the end of that lesson, they were told about E. That he was changing his name and pronouns. That he was a boy. That he was still their friend. E was not in school that day. It was, to say the least, a very big day.

The middle of March was also the beginning of mother’s decline. Her normally boundless energy was waning and she was beginning to falter. Even so, we needed a babysitter for the day after E’s transition and she and my sister happily volunteered. On this same day, it was the performance of the Concord Elementary School Musical, where many of E’s friends were performing. E had not participated in the musical for several years. It was an event that divided kids by gender and no matter how neutral the wonderful directors tried to make the girl’s performance, E knew that standing on stage with all the girls in his grade was not where he belonged. But, he liked to attend and cheer on his friends. So, my mom decided to take him.

I was a little apprehensive. It was the first time that he would be walking back into his school after his classmates were told about his trans status. He would be seeing most of them for the first time as “he.” I knew the conversation with the kids had gone well, but E had been so nervous leading up to the transition day. It was big and loaded and I wanted it to go well.

By the time my husband and I got home, the musical was over and everyone was quietly watching a movie. My mom pulled me aside, her eyes filling up. “They swarmed him!” she said. “Every single kid got his name right and hugged him and was so happy to see him. He was a rock star. They were even talking to him from the stage – they couldn’t contain their excitement in seeing him. It was absolutely overwhelming.” I could see the relief in her face, the pride in her grandchild and his friends. She was right from the beginning; everything would be ok.

Throughout the course of her illness, there were many days that she thought she wouldn’t make it to see the day when E became himself. She and I shed many tears together over this possibility. But she did make it and she got to see his friends and family accept him with arms open wide. In the weeks before she died, she got to tell E that she loved and supported him unconditionally, exactly as he is. And in her final days, she spoke often about being so happy that she could see him affirm himself.

She died almost exactly one month after E’s transition. And at her services, all the important people in my mother’s life greeted E with his proper name. She had told them about him, and was proud of him. And I was proud of him too, standing beside me in his crisp suit and tie. His neat short haircut. His small brave handshake. My son.